Melissa Monroe and her daughters Grace and Alice Ferguson. 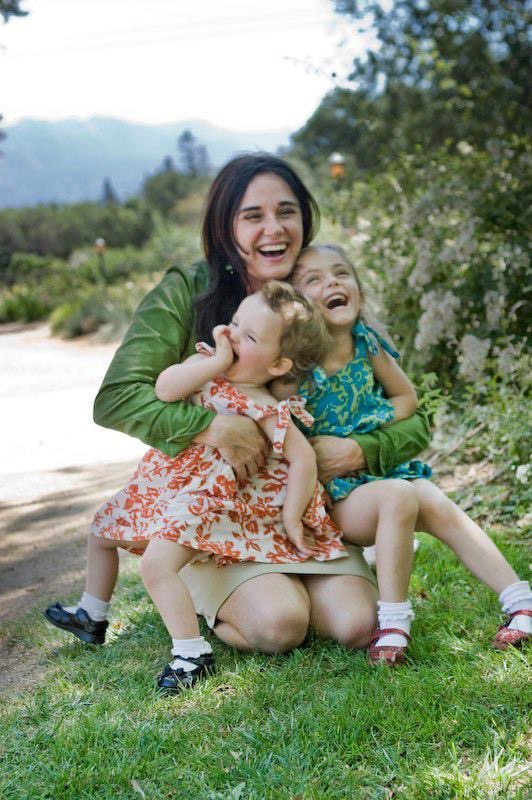 Join us for clean up, snacks, and songs!

It is our great pleasure to announce that the 6th Annual Agastock celebration is coming up!  This year, Melissa Monroe and her daughter Grace have organized a Trash-A-Thon to honor what would have been Alice Ferguson’s 8th year of life.  The party, being held on the afternoon of November 16th (details below), is open to all.

Once again, SCCC is humbled and honored to be named as beneficiary to such an incredible event.

The following is an open invitation from Melissa Monroe:

In 2013, Melissa Monroe received life-altering EMDR therapy at SCCC after the sudden and unexpected death of her two-year-old daughter Alice. Melissa was determined to make this therapy more accessible for others and thus began hosting a concert in Alice’s name to benefit the SCCC Trauma and Resiliency Training Program. She has done so every year since her daughter died.

You can hear more about Melissa’s story here

Due to circumstances beyond her control, Melissa and her surviving daughter Grace were not able to do a concert this year. Undeterred by this setback, Melissa and Grace honor what would be Alice’s 8th year of life by undertaking the challenge to pick up trash in 8 locations that are special to their family. Joined by friends, they have already picked up 7 bags of trash from Jefferson Blvd below the Baldwin Hills Overlook. Melissa, Grace, and Alice have many special memories at the Overlook, and it is where they spent time in reflection on the day Alice’s remains were cremated. 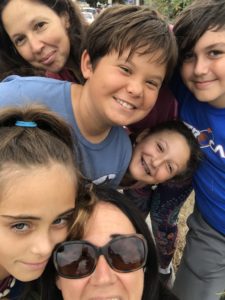 They will be picking up trash in seven more locations before Thanksgiving Week this year and celebrating with a little party at Hoover Parks and Rec on Nov 16th. (Details below).

We invite you to join the min remembering Alice by cleaning up an area in YOUR community and donating to SCCC in Alice’s name.

SCCC was able to open a second location in Watts last year. Once opened, they dedicated a treatment room to dear Alice; the family was touched beyond words. While they are thrilled that the Center has been able to open a second location, there are still countless people whose lives could improve dramatically if they had access to the affordable, effective mental health care offered at SCCC. 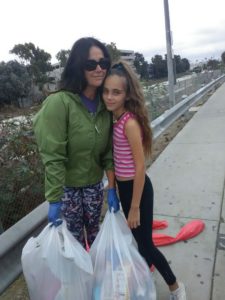 Melissa and Grace hope to raise as much this year as they have in years past—their goal is $10,000!

Please help us remember little Alice, clean up your community, and support SCCC in providing affordable, effective mental health care to anyone in need.

Join us for clean up, snacks, and songs!

No Replies to "The Agastock Trash-A-Thon Party is around the corner!"